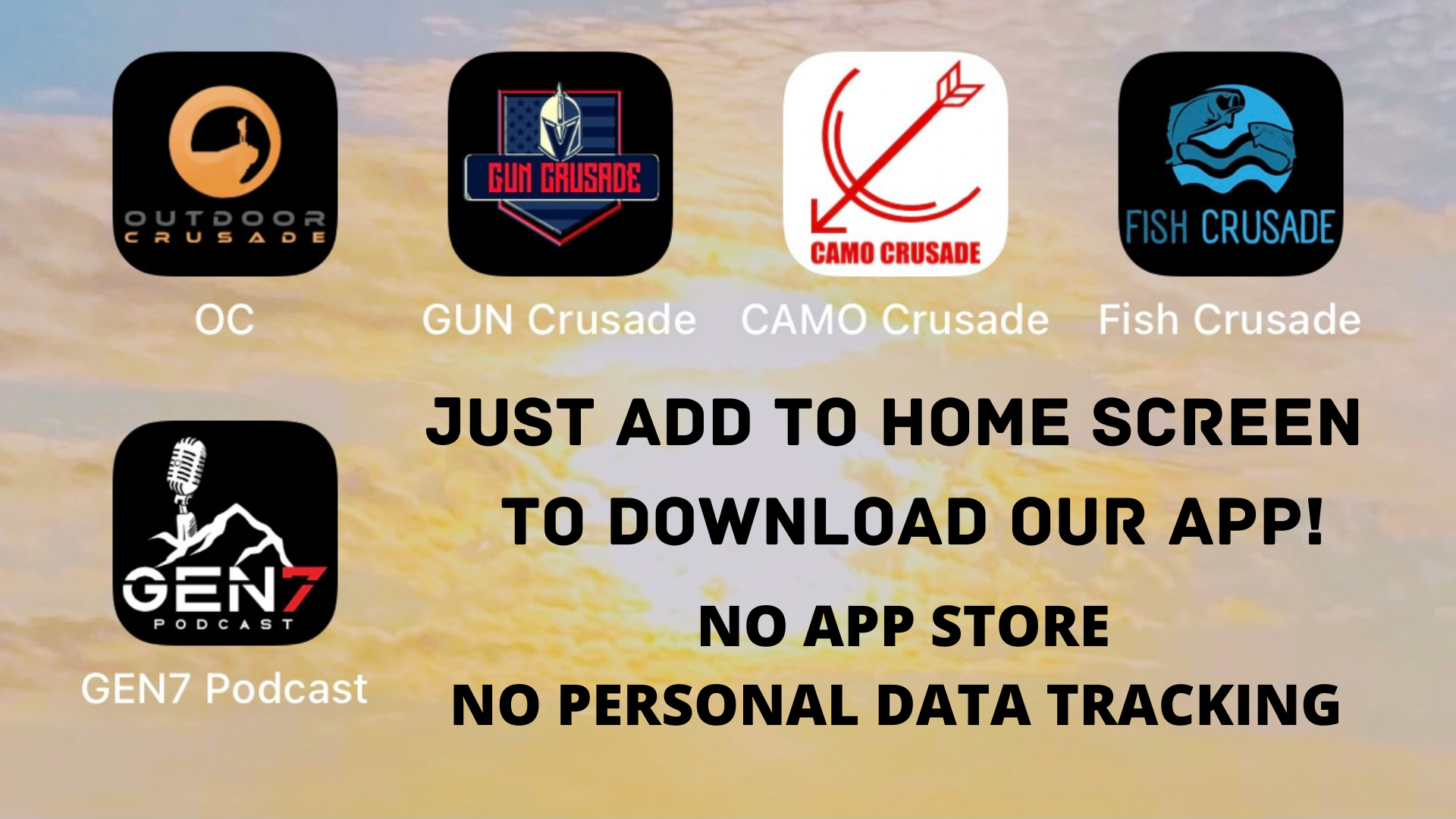 Jody Blackwelder Media
A podcast that covers business, marketing, success stories, and living the American dream.
What is G7LIFE.com The NEW Christain App
by Jody Blackwelder

Hello, today I want to tell you about a new platform called G7LIFE. G7LIFE is a Christain website and app that allows members like churches, biblical teaches, preachers, and others to share their digital messages. This could be videos, written messages, blogs, or songs.
Why do we need such a platform is what I have been asked. The best way I can answer that is like this. Jesus told Christians to spread God’s word throughout the earth. Take a look at the Apostle Paul. Think of the miles he traveled to spread God’s word and to help build Christianity. Then in the 1500s, God laid on the heart of William Tyndale to translate the bible to English. Interestingly enough that was the same period the printing press was invented. We should never question God’s timing for a calling on someone’s heart. Tyndale never was able to finish translating the whole bible because he was convicted of heresy. He was strangled and then burned at the stake by the King and leaders of the Catholic church. Others came after and the whole bible was translated and printed.
So let us fast forward to the present time. We have smartphones in our hands all day. On this phone, we have every translation of the bible. I don’t believe Tyndale could have imagined how the printing press could give the world a bible that every man, woman, and child could read. Let alone the technology we have today that allows us to read and share with others God’s word.
Now let us think about today’s media technoligy. Just 15 years ago there was no way a small church could share with the world their morning service. Even when the technology became available most churches and biblical teachers would not use it or take the time to learn it.
Then social media spread across the world. This created a way to personally connect with people on a one-on-one basis or on a group basis.
Now if you can imagine having a setdown conversion with the Apostle Paul. A man that walked hundreds of miles in very dangerous places to witness to just hundreds. You say Paul in my hand is a device that I can reach the entire developed world. What do you think Paul would say to that? How much joy would you think the Holy Ghost bring into Paul’s heart to have that much power to spread God’s word. You know Jesus tells us to spread the word of God just like he did to Paul.
Now here we are coming out of the Covid 19 lockdowns. Churches were forced to learn new technology, and so did Christians. Due to that, we had a revival of the Holy Ghost through connecting online across the world. Even today lost people are searching for peace and happiness online and it is so important for Christians to be there with the answer, that is Jesus Christ.
Keep in mind Paul was one of the biggest Anti-Christians in his day but on the road to Damascus, Jesus spoke to him. Paul from that time dedicated his life to spreading God’s word and Jesus Christ. While studying the history of the English bible I had my own on the road to Damascus moment. You see I am just a barber but through God’s grace and the blood of Jesus Christ, I was saved. From there God lead me by the hand to self educate myself and to create a media company. He placed people in my life when I needed them and gave me opportunities that only can be explained when I accept God’s hands were in it. God laid on my heart to build G7LIFE. He gave me the name and the ability to create it. G7LIFE is a place that these churches, biblical teachers, and so on can share their messages that God laid on their hearts. Then when the lost person is trying to find the answers they can. That is when God will use all of us together to win hearts and minds for Jesus. Please visit G7LIFE.com and if you are one of the people that would benefit from a platform like this please fill out the membership form. Until next time, I pray God will Bless you, and if any of you are lost without God pray right now and ask Jesus to come into your heart and forgive you of all of your sins Amen. 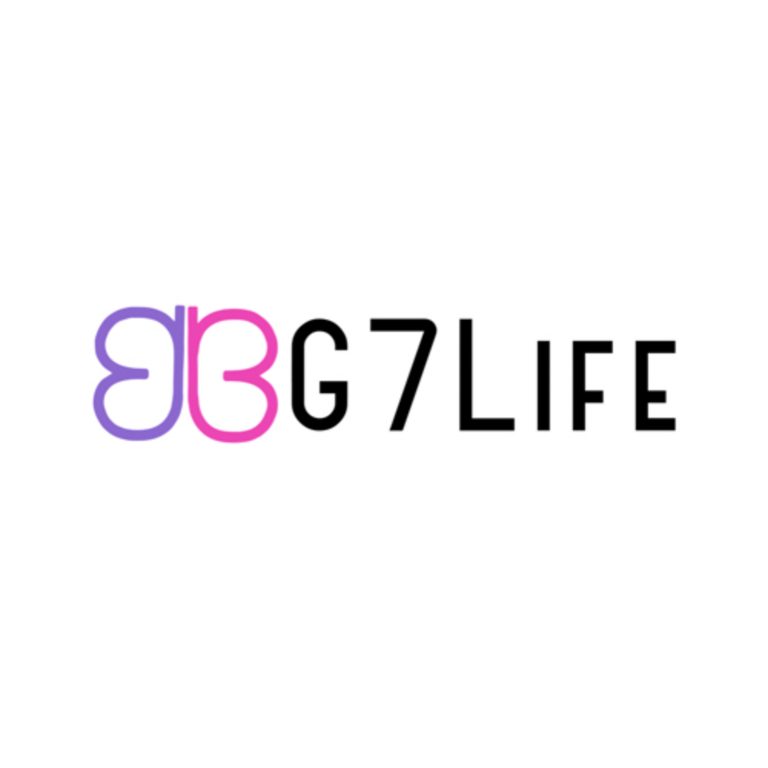 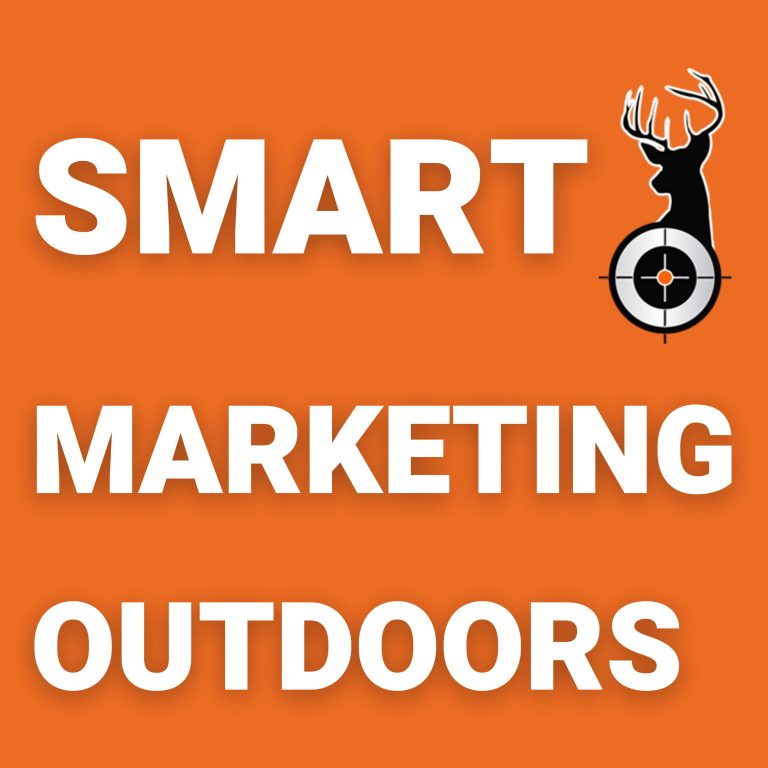 Smart Marketing Outdoors
Smart Marketing Outdoors podcast is for outfitters, guides, or service and product-related businesses in the hunting, fishing, outdoor industry as well as veteran-owned businesses. Tune in each week to hear important topics on how to grow your business and reach your audience. Covering topics from website creation & analysis, social media management, online course creation, and the in's and out's of outdoor TV shows.
SMO 7: Veteran Stories of Courage – An IED Blast, A Gold Star Mom, and the Battle of Fallujah
by Sam Fowler

Welcome to episode 7 of the Smart Marketing Outdoors podcast.

Today, we'll hear interviews from two former combat veterans and a Gold Star mom that I conducted when filming the Warrior Pursuits TV show. This past Monday was Pearl Harbor Day and I wanted to honor those veterans who served, and their families by sharing these stories of sacrifice, coping, and recovery.

First, we'll hear from Retired US Army Special Forces Warrant Officer Dan Carlton who was injured on his third deployment to Afghanistan. I filmed this interview at the Warrior Ranch in Graham, Tx for Freedom Care Warrior Project on a weekend of helicopter hog hunting.

Up next is Kaye Jordan, a Gold Star Mom – Kaye describes how she lost her son, Austin, in Afghanistan and how she copes with that loss. She was a contributor and major force in the creation of the Parker County Veterans Memorial Park.

Lastly, we'll hear from a man who was born to be a Marine. Rick Muston, USMC describes his experience in Operation Phantom Fury, the Battle of Fallujah. Rick was injured and had to leave his platoon. Being separated from his brothers in arms was the toughest part of his journey. He describes the recovery and coping with the transition when he returned home. 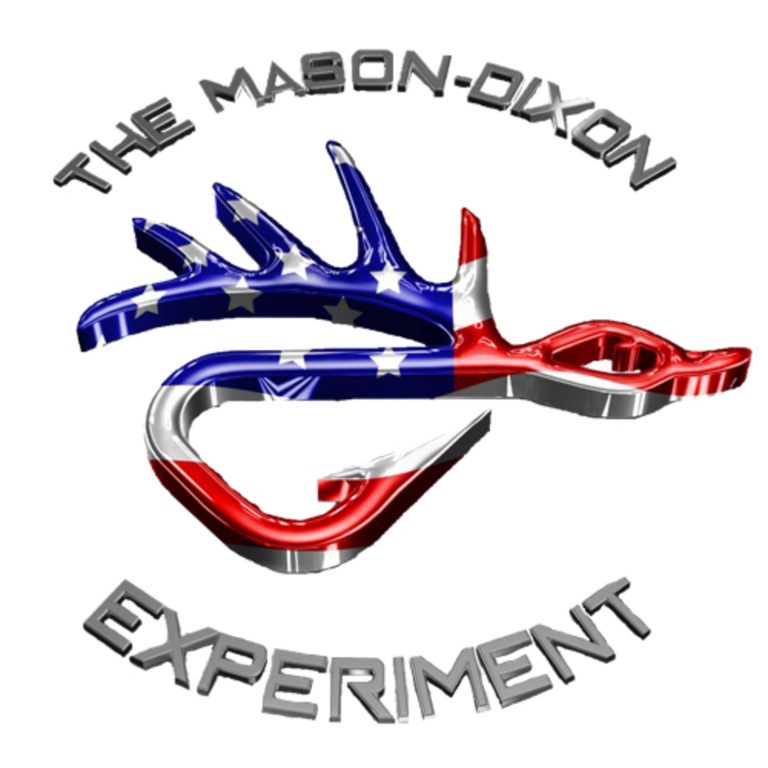 This week we sit down for part on of a two part series with Jared Lurk from Drury Outdoors. We talk baseball, hunting, Drury Outdoors, Deer Cast App, and the switch to Mathews. **please excuse the allergy sniffing** Stupid pollen!