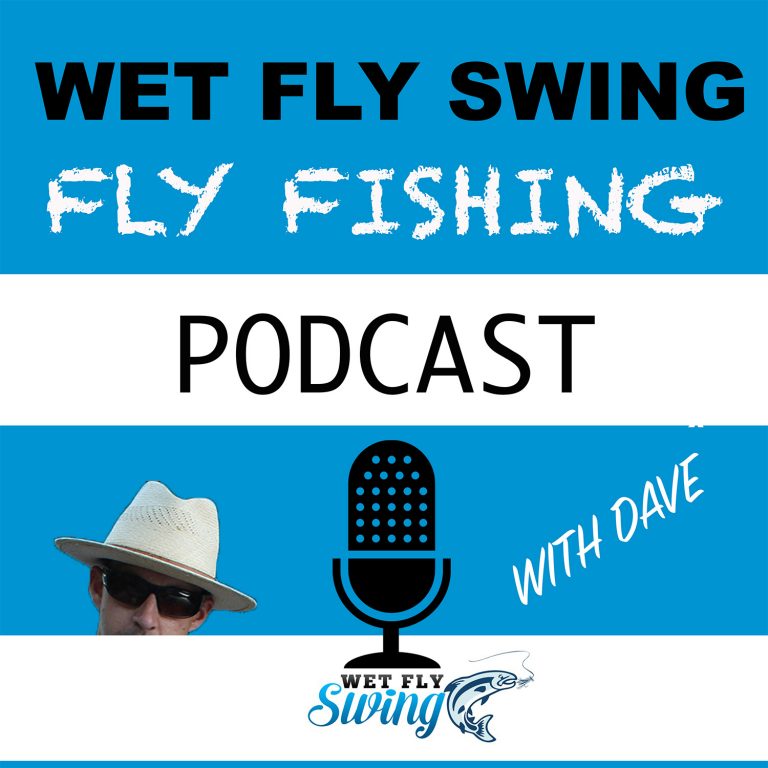 Dave from the Wet Fly Swing Fly Fishing Blog interviews the biggest names in fly fishing and fly tying today. He digs out all of the best fly fishing tips and tricks to help you understand how to choose the right gear, find fish, present the fly, discover new patterns and much more. Find out about new rods, lines, techniques, knots, tying tools and unheard of tips along with great stories about life and the times of some of the most knowledgeable guides, shop owners, and fisherman from around the world. Season 1 covers all things steelhead fishing. Better understand topics like spey casting, nymphing vs. swinging flies, intruders, finding fish, conservation and finding new waters. Come join us for the current season and share the stories and great memories told by amazing people.

Pro skateboarder and fly angler, David Gravette, takes us into his world of broken bones and what keeps him going strong.

We hear about my connection to skateboarding back as a youth and how I first connected with David and where our connection in fly fishing in the northwest comes from. We also find out how he dealt with a toxic storage mess under his house.

4:22 – David shares a story about his major shoulder surgery in 2017 and his hip dislocation and how fly fishing helped him recover from that and his depression.

14:52 – He mentions KC Badger, angler and BMXer, who is one of the first dudes he ever fished with.

15:10 – He talks about his first Redington setup and his first rod which was his dad’s old fly fishing rod. He gives a tip on getting a good line for your setup.

17:50 – I tell about that time in grade school when I tried skateboarding. He shares his first memories of skating and his first time in a skate park when he was just 10 years old.

20:41 – We talk about the film A River Runs Through It. We had John Dietsch who was the stuntman for Brad Pitt in the movie in episode 135.

23:20 – He shares his perspective on skateboarding now versus that time before the internet became a huge thing which he considers the golden years of skateboarding.

25:38 – He says how fishing keeps him sane every time he recovers from an injury.

28:49 – He talks about that time when he went out to fly fish while having a pin sticking out of his foot.

35:06 – He shares his opinion about how skateboarding now became more focused on one’s ability and skills to market himself on social media.

38:00 – He talks about some skateboarding tricks.

40:07 – He mentions some fellow fly anglers whom he learned fly fishing from like KC Badger and Kayla Lockhart.

42:35 – He tells his preferred waters to fish in. We also talk about his steelhead trip in Seward, Alaska which he considers his best day of fishing.

00:50:37 – I ask him if he’s going to pursue fly fishing as a career or stick with skateboarding.

00:52:45 – He talks about his childhood and his dad who is also a fly fisher and an athlete back then.

00:55:39 – He shares the story of when he was a toddler and got lost out in a forest while they were camping.

01:12:02 – He takes us to that time when he became a professional skateboarder.

01:16:27 – He talks about the brand which kicked him off their company and the struggles and risks as he travels to skate.

01:23:39 – He talks about the dead crash. He also mentions some big names in the sport like Tony Hawk and Bucky Lasek.

01:29:48 – I asked him about his plan for the next five years, and he shared this funny clip with The Illusion in Tosh.0.

01:32:35 – He tells the story of the oil spillage in their house which took four years to be fixed. It was the biggest residential contamination in Portland City history.

01:35:42 – I ask him about his skateboard tricks. He shares his trick that became his most significant mark on skateboarding.

01:38:18 – I ask about Thrasher Magazine. He tells his kayak of choice which is from Dagger.

01:39:55 – He tells his choice of weed. He gives a shout-out to his rolling paper company called Parachute Papers.

01:46:50 – We talk about his social media presence. He mentions his skateboards in Creature that feature fish graphics which include the Gravette Lures Pro Creature Skateboard Deck. 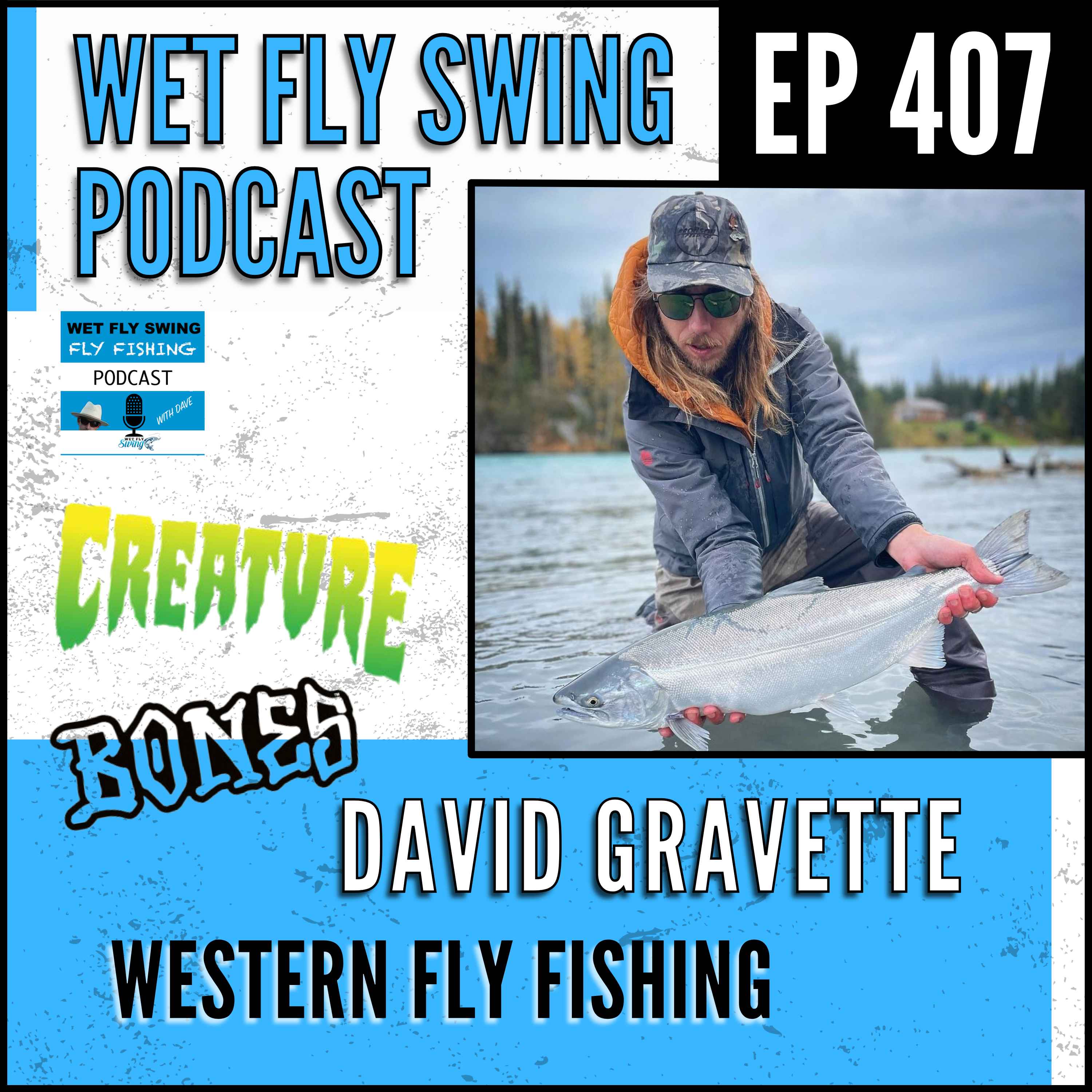